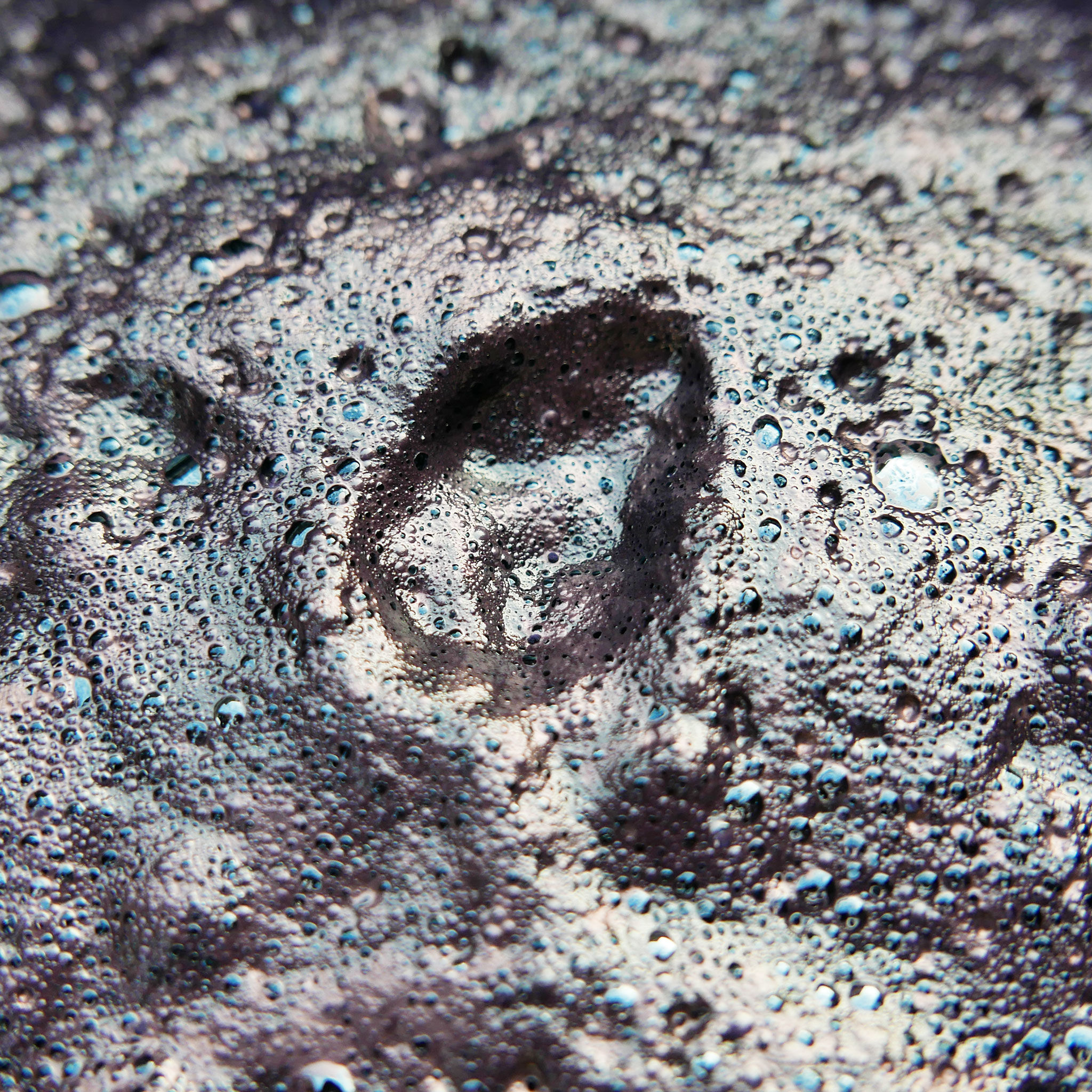 Indigo, the color given by plants

From textile dye to paintings: history and applications of blue from India 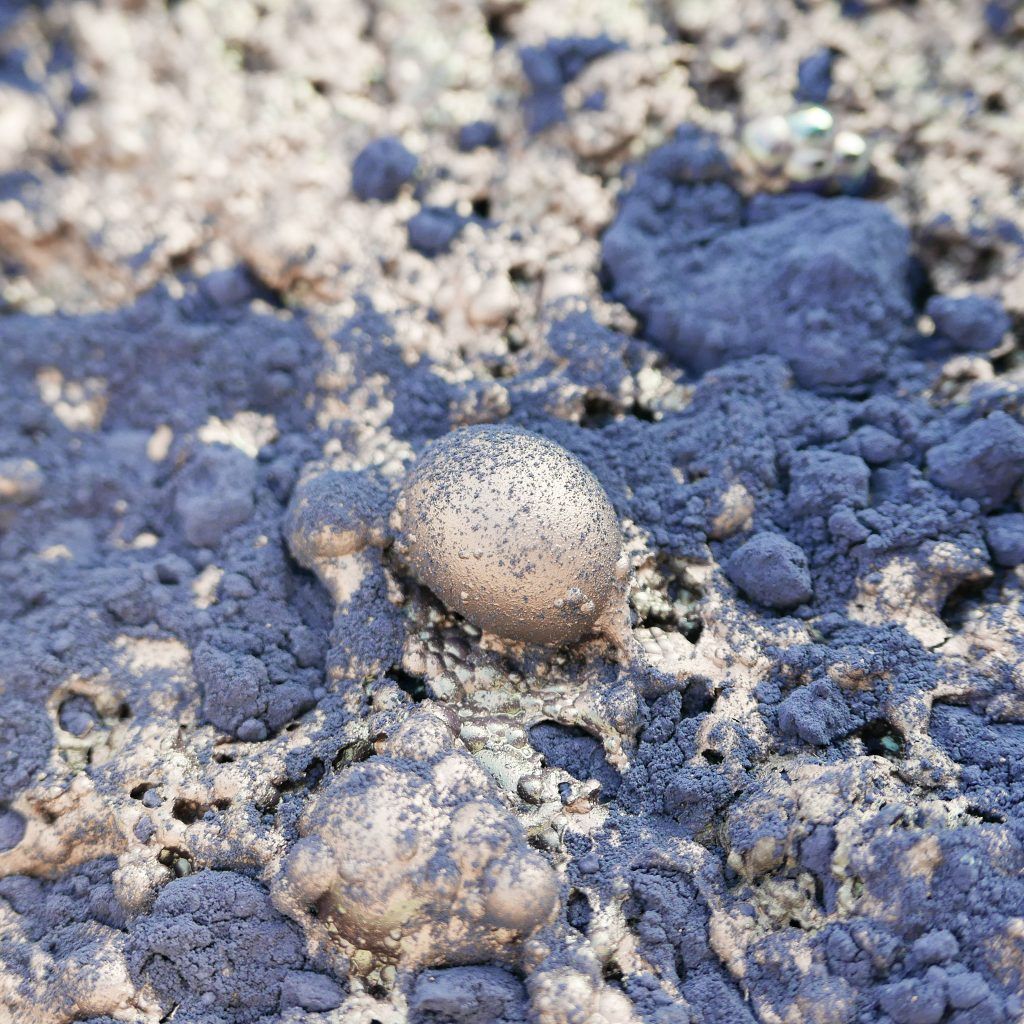 Indigo is the darkest blue in the spectrum and in the color wheel, as dye a deep dark blue, a blackish blue

so wrote Franz Seufert about the color indigo in 1955.

Isaac Newton, in the seventeenth century, defined the seven colors of the rainbow: red, orange, yellow, green, blue, indigo, and violet. The scientist, in particular, indicated the last three colors with the terms blue, indigo, and violet to differentiate the various shades of blue-violet and then used the term blue for pale blue, indigo for the darker shade, and violet for the one tending towards purple. In Italian, the seven colors are rosso, arancio, giallo, verde, blu, indaco e violetta, and they follow the English names, even if the last three, in light of the definitions of colors in the Italian language, could have been light blu, azzurro, and viola.

Indigo, the origin of the name

Indigo is an organic substance whose name evokes distant places reminding us of India: in fact, it derives from the Latin indicum, meaning “indigo”, and in turn from the Greek indikon, meaning “blue color from India”, literally “Indian substance”. Dioscorides, a Greek physician and botanist, wrote in Materia Medica that “The dye that is called indigo comes from India. It forms as spontaneous exudation on a type of reed growing there”. Which plant is it?

Indigo is mainly obtained from plants of the Indigofera genus. In India in particular, most of the natural indigo is obtained from the Indigofera tinctoria, a shrub of the Leguminosae family, while in other places, different species belonging to the same genus are used, such as the Indigofera suffruticosa in Mexico that we already have encountered in the preparation of the Maya blue. The Egyptians used indigo as early as the 16th century BC—indeed, probably even before—and we still use it today to dye textiles.

Indigo from past to present

Who has never been seduced by a pair of blue jeans, by their being comfortable, casual, and elegant at the same time, by their color that identifies the well-known item of clothing? Precisely this color is our indigo. The word “jeans” derives from the French bleu de Gênes, blue of Genoa. From the textile used in the fifteenth century, namely moleskin, sacks were made for the ships’ sails and to cover goods at the port; in Genoa, however, the sailors began to use this textile as a garment because it was resistant to bad weather. In 1873, the modern denim jeans were patented in “de Nimes” in France by a company founded by the Latvian tailor Jacob Davis and Levi Strauss. The color of the timeless jeans is traditionally indigo. 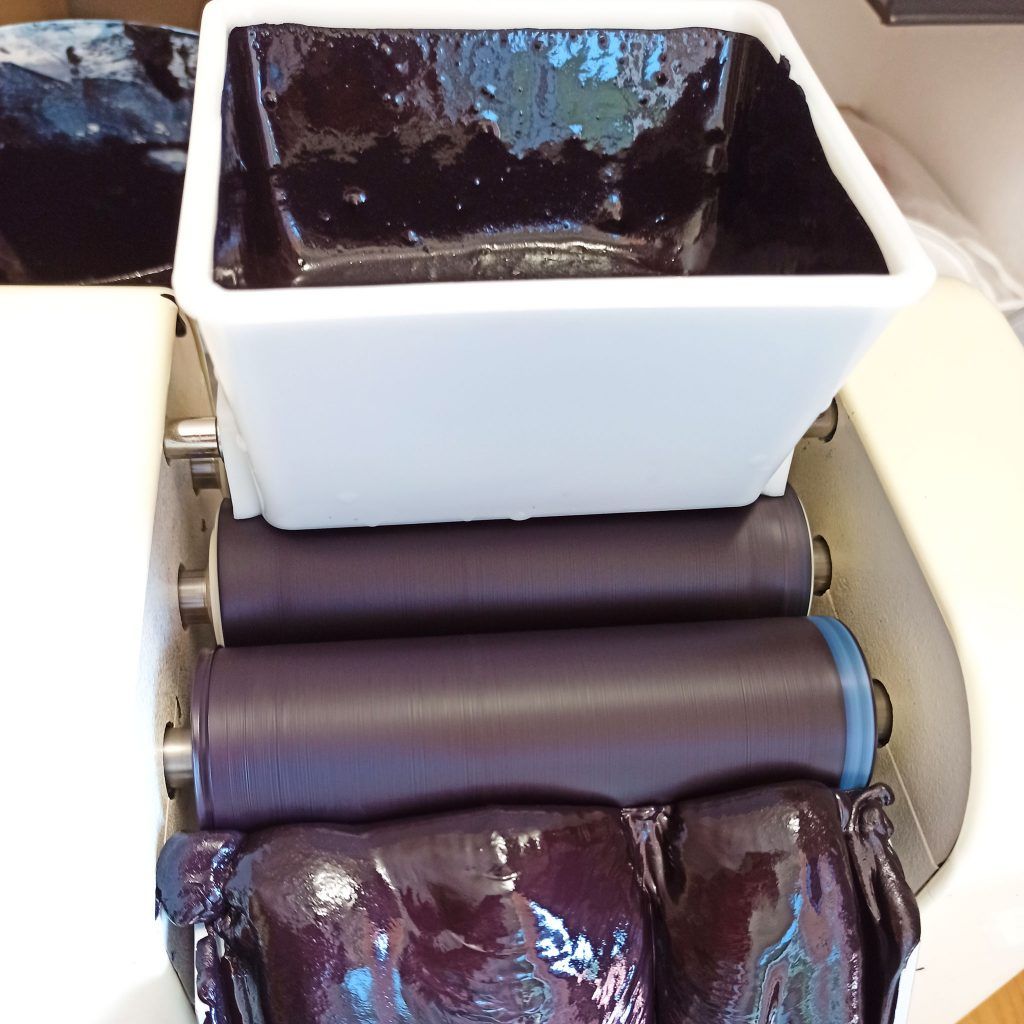 Pliny, in a writing about indigo, mentions “where it attaches itself as mud to the foam of the reeds”. These words, according to some research, could indicate the indigo preparation method according to which the plant was cut during flowering and left to ferment in large tanks. Also according to Pliny, the product obtained had to be exposed to oxygen as much as possible by moving it with sticks and shovels. In fact, to obtain the dye, the indigo, a substance contained in the leaves of the plant, must be transformed into leukoindigo, the water-soluble form of indigo, after a series of chemical reactions.

The artistic applications of Indigo

Indigo is a color that has always fascinated artists. A symbol of spirituality, it has been widely used to color the cloaks of the Madonna since the 13th century. Titian uses it in the painting “Holy Family with Shepherd”, a work of about 1510 kept in the National Gallery in London, for the Virgin’s cloak; Johannes Vermeer makes wise use of it in “Christ in the House of Martha and Mary”, an oil on canvas from about 1654–55, kept in the National Gallery of Edinburgh, to dye the cloak of Christ. We find its use also combined with other pigments to obtain different colors. For example, there are some traces of indigo in “Vincent’s Room in Arles”, an oil on canvas by Vincent van Gogh from 1888, in the color of the flooring.

From the spectrum of colors to paintings, indigo is a color that nature has given us and that we must guard jealously. With its shades so dark and deep, it lends elegance and beauty when used. It is a color that we observe and wear daily, often unconsciously. The next time we look at the rainbow or choose a pair of blue jeans, we will also rethink the path that this magnificent color has taken to reach our days.