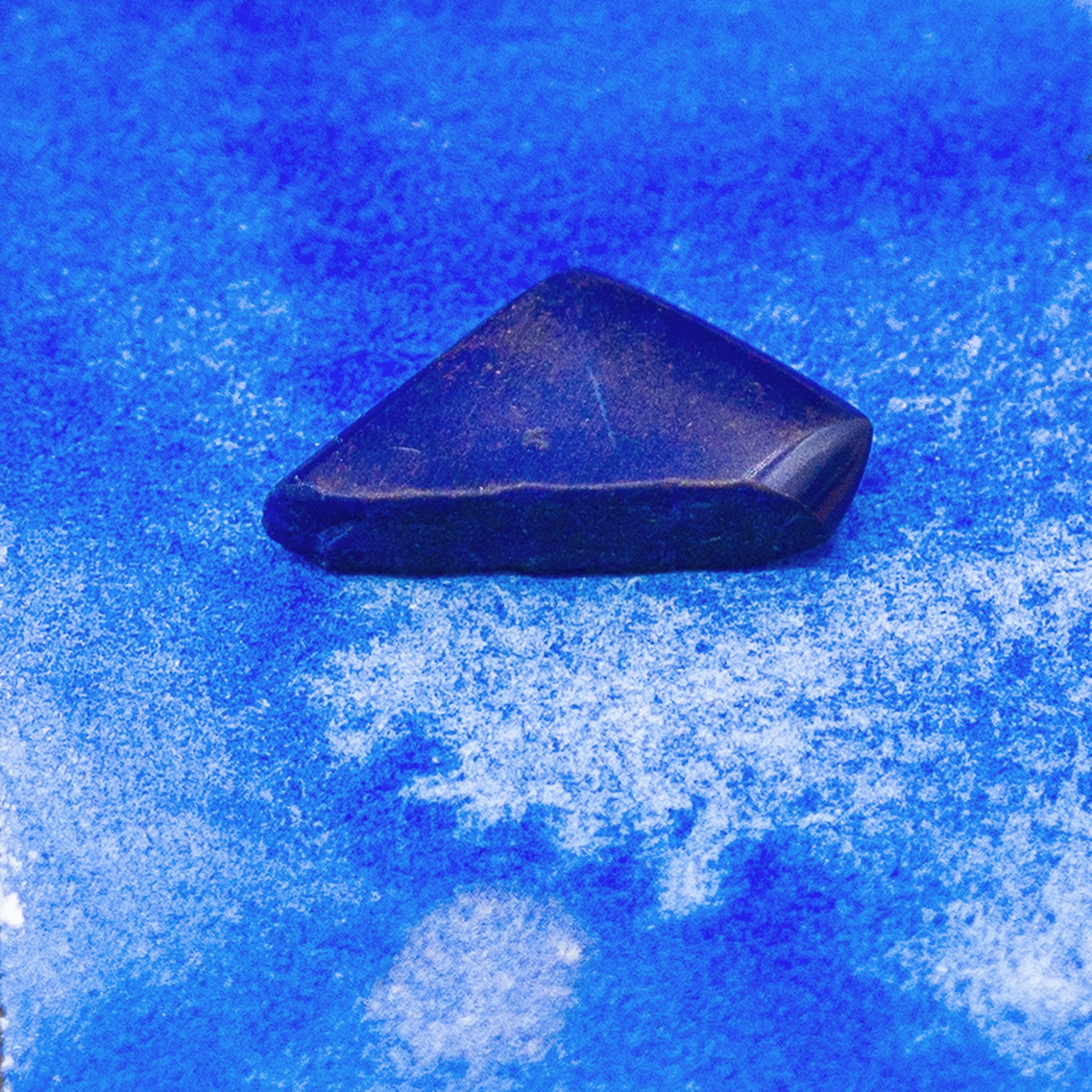 History, preparation and applications of the color that seduced Europe 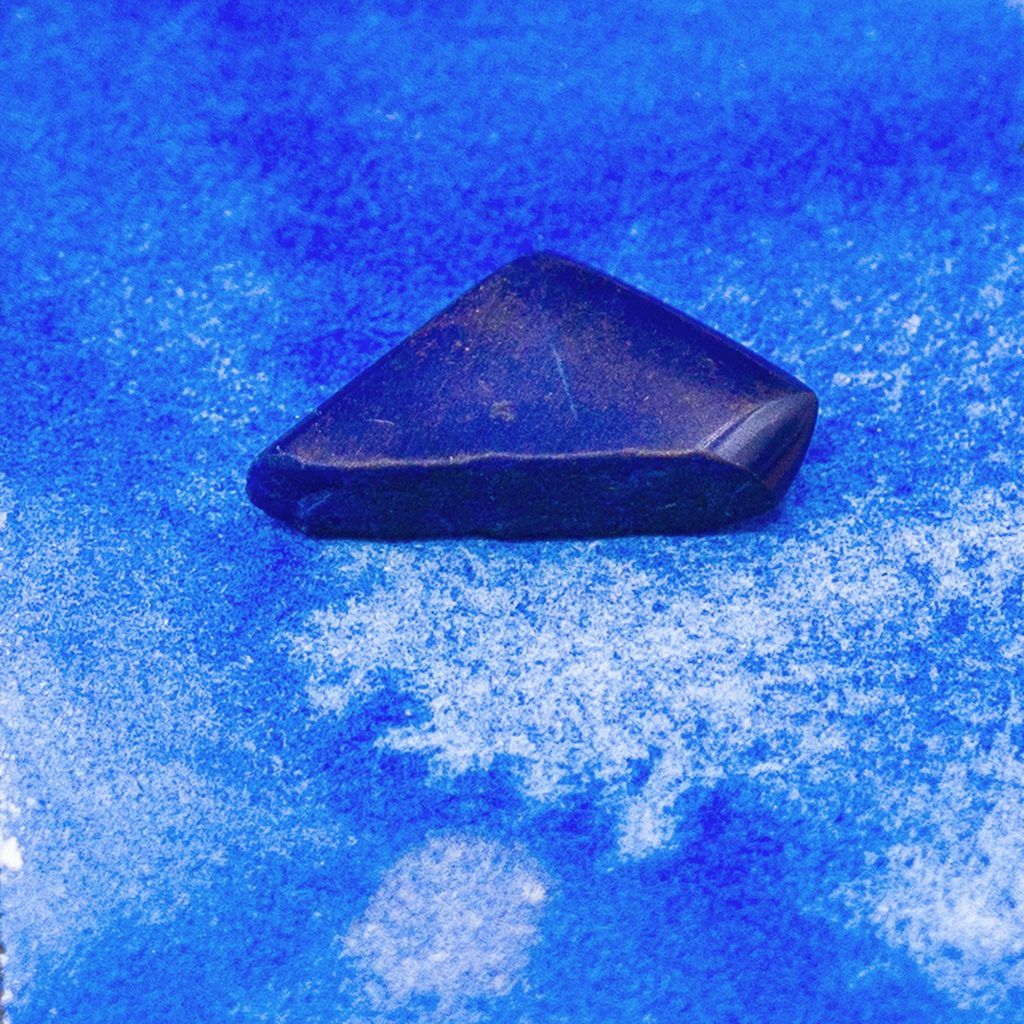 Blue is the color of the sky and the sea;

blue is the color we associate with serenity and confidence;

blue is the favorite color of most of us.

One blue in particular has seduced humans over time and continues to do still today. We are talking about Ultramarine Blue.

A pigment loved by artists and clients, we find it as far back as in Egyptian art and its use peaked in Europe in the fourteenth and fifteenth centuries.

Cennino Cennini, Renaissance artist, refers to it in his The Book of Art, writing that Ultramarine Blue is “a noble, beautiful, very perfect color” obtained from lapis lazuli, a semi-precious stone, which was often used in combination with gold.

Ultramarine Blue: place of extraction and origin of the name

Filarete, an architectural theorist, in his Treatise of 1464 writes that “Fine blue is derived from a stone and comes from across the seas.” Marco Polo, on his journey at the end of the thirteenth century, describes one of the first and most important places for the extraction of lapis lazuli, namely the quarries of Badakhshan, present-day Afghanistan, beyond the Caspian Sea.

There is a mountain in that region where the finest azure [lapis lazuli] in the world is found. It appears in veins like silver streaks.

Thus, the precious blue pigment takes its name from the fact that it is extracted in a place “beyond the sea.”

Lapis lazuli: from the rock to the palette

We can obtain the blue pigment from the blue part, lazurite (not to be confused with azurite): it is a sodium aluminosilicate composed of aluminum, silicon and oxygen atoms. Cennino Cennini describes the difficult separation of the different components to isolate lazurite from impurities, and the preparation of Ultramarine Blue. In particular, it was necessary to mix the ground lapis lazuli with melted wax, oils and resins to obtain a paste. Later, it was wrapped in a cloth and immersed in a solution of lye, obtained from ash and boiling water. This process allowed the blue particles of lazurite to be extracted and deposited on the bottom. Cennino explains that more than one wash is required to extract the greatest quantity of blue particles: the largest ones with the richer color are obtained first.

Remember that the blue particles of the first two washes are the best and this blue is worth eight ducats an ounce. The next two washes are worse than ash. So be careful not to confuse the best blues with the worst.

The applications of Ultramarine Blue

Ultramarine Blue was expensive, like gold, due to its rarity and to the difficulty associated with its preparation. Like gold, most of the time it was provided by the client as an ostentatious display of their wealth. Moreover, not all painters were recognized with the artistic dignity to request and use the intense blue pigment. Ultramarine Blue was often used for the most precious elements of the work such as the mantle of the Virgin and to paint the sky. For example, we can find Ultramarine Blue in the canvas Bacchus and Ariadne by the Venetian painter Titian, made in the first half of the sixteenth century and preserved in the National Gallery of London.

Lapis lazuli reached Europe via Venice, the most important port of trade with the East. The availability of pigments in the city in the sixteenth century is reported in a National Gallery publication:

Venetian sixteenth-century painting has always been famous for its colour.  Venice was in an enviable position with regard to supplies of pigments, being not only the port through which exotic materials like lapis lazuli entered Europe from the East, but also a centre of the textile and dyeing industry and famous for its lake pigments which were a byproduct of the latter. Titian, as a successful painter with wealthy clients, would have had first pick of all the materials from the point of view of both of variety and quality.

From now on, looking at the blue of the sea, our mind will travel into the past thinking about a rare, expensive and difficult to prepare pigment. Beyond the crest of the wave, we will seem to see far lands. Lands from which comes the blue rock that, from beyond the sea, seduced Europe.