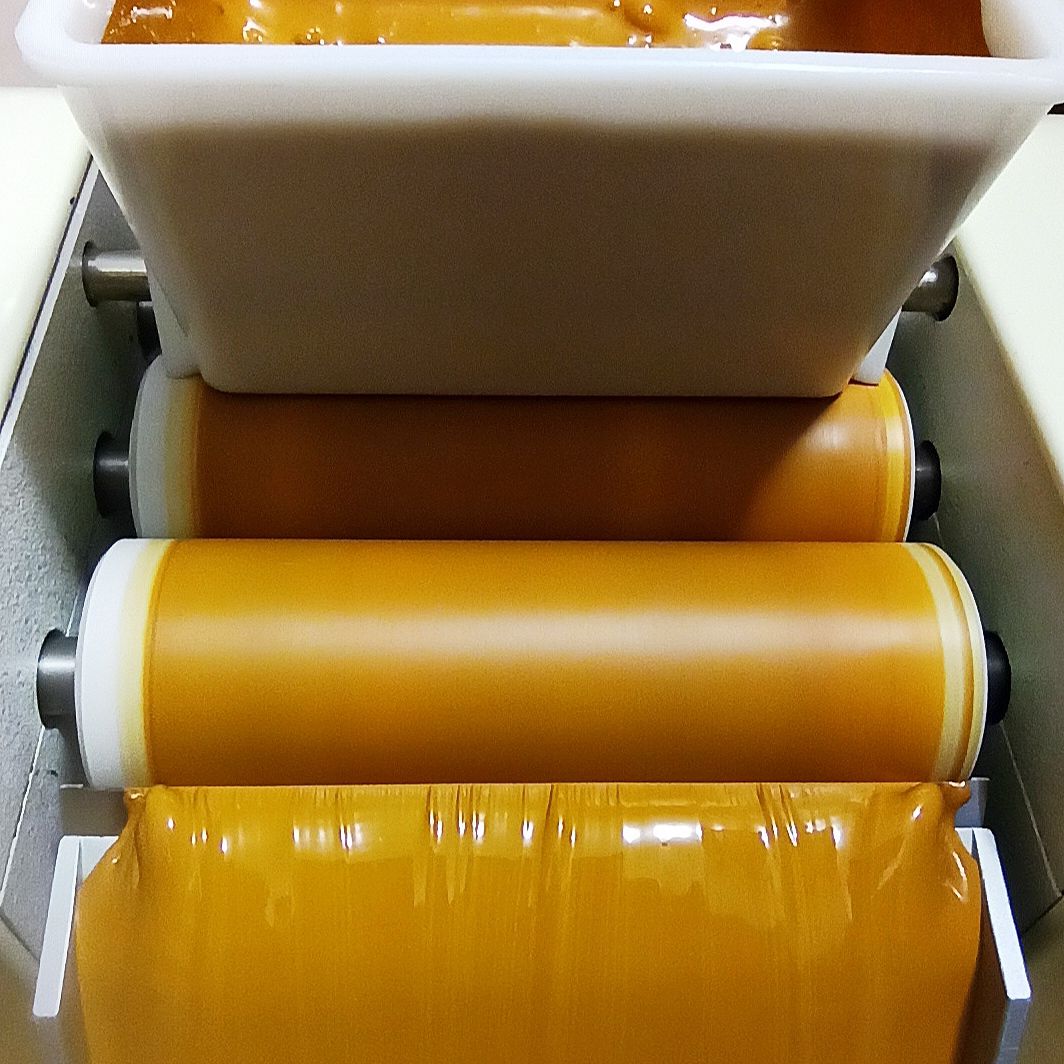 Sienna Earth: a gift from Earth to color human history

From antiquity to the present, the story of a warm and comforting palette 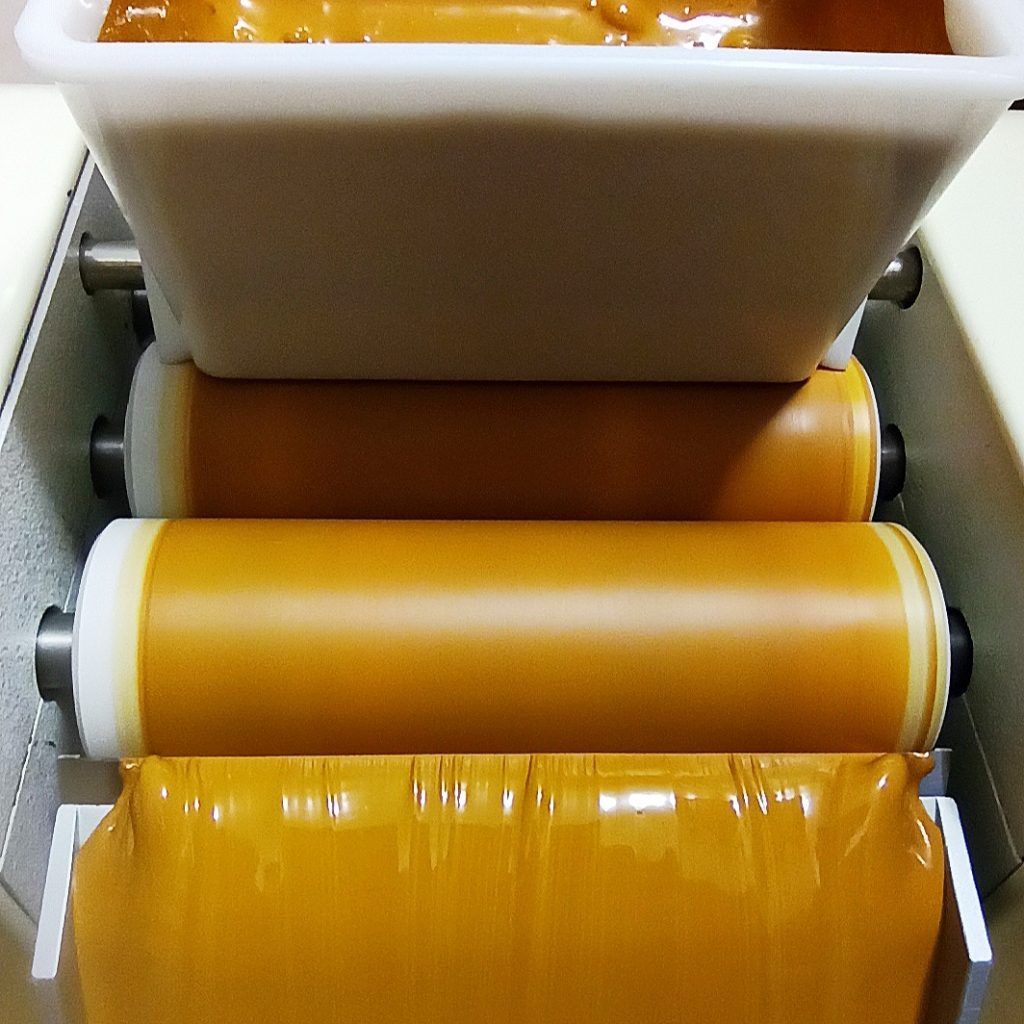 We have a close relationship with earth.

Earth holds the seeds while preparing them to sprout.

To Earth we entrust the bodies of our dead loved ones.

Earth has given humans the pigments with which they colored their first paintings.

The colors of Earths

Earths are among the most widespread, ancient and durable pigments, and were found in the famous “Paleolithic cathedrals” paintings. They were used at least 40,000 years ago, and probably much earlier. In the long journey that led Earth pigments to the present day, there have been numerous places of extraction. Italian Raw and Burnt Sienna, among other pigments, have earned an excellent reputation.

One of such extraction sites is Monte Amiata, in Tuscany, an ancient extinct volcano that dominates the surrounding landscape with its 1700-meter peak. Since the vegetation covers the mountain up to the summit, the massif offers a captivating view of imposing beauty that continuously evolves over the seasons. The main slopes of Monte Amiata extend into the province of Siena and Grosseto, and they were part of the ancient Duchy of Siena. That’s what gives the name to these colorful treasures—Sienna Earths.

The mining of these “colouring earths”, so called by mineralogist Alessandro Fei in a 1997 essay, took place since ancient times but the first documented records are from the early eighteenth century. The extraction became a dominant economic activity in the second half of the nineteenth century. In this period and until the Second World War, this family-scale mining economy underwent a transition to a flourishing industry.

The origin of “colouring Earths”

Many studies have helped to unveil the origin of Sienna Earths, which are chemical compounds of iron and oxygen. In most cases, these compounds are thought to be produced in ferrous minerals deposits whose upper layers contain iron and pyrite (FeS2). There are, however, no such deposits on Monte Amiata. So, what processes could create these Earths? In 1976, the mineralogists Guido Carobbi and Francesco Rodolico hypothesized a complex multi-stage process, in which some microorganisms, such as Bacillus ferrigineus, feed on ferrous carbonate deposits to start the chemical precipitation of the Sienna Earths.

Sienna Earths are versatile pigments that have been used in different painting techniques, of which the fresco is the most common. In his work “The Book of the Art”, Renaissance artist Cennino Cennini  described Earths from Colle Val d’Essa (in province of Siena) and their use in frescos as follows:

which roughly translated to:

The Sienna pigment can be dark and light, and both can be used with the same techniques. These ochres are common colors, which are especially used in frescos to render skin tones, clothes, mountains, houses, hairs and many other things.

Similar pigments are found across the globe and throughout history. An ancient and spectacular example of Earth pigments usage can be found in the Ajanta Caves in India. These cave monuments have been a UNESCO World Heritage Site since 1983. They house the first cave paintings of Buddhist religious art dated from the 2nd and 1st centuries B. C. The pigment used for the frescos is natural, and it has been identified as an ochre with the same chemical characteristics of Sienna Earth, even though it was probably quarried in India.

Sienna Earths offer us a kaleidoscope of warm and comforting colors; a connection to our very primordial nature, that of diggers getting their hands dirty in the ground; and a window into our own human history, which we can follow through the colored traces left by these pigments over time.