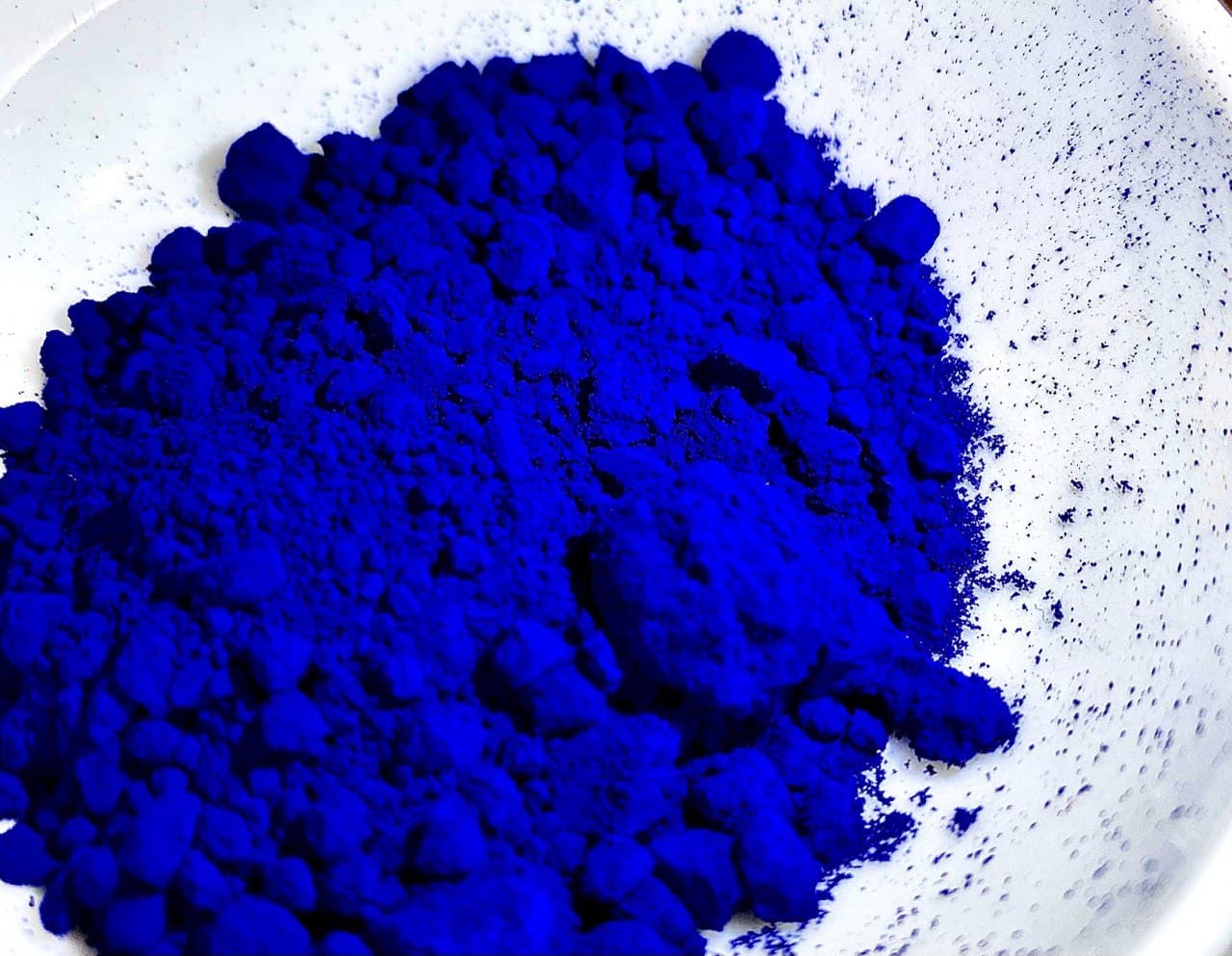 Prussian Blue , the oldest synthetic pigment born from a mistake

History and applications of a deep and seductive color

The blank sheet awaits the first words. Pen in hand, we trace letter after letter with ink of the classic blue color, the color preferred by most of us. We know many different shades, such as ultramarine, indigo, turquoise or cobalt, to name just a few.

We have all used the ballpoint pen at least once; the blue ink is obtained from Prussian Blue, a color with an intermediate shade between ultramarine blue and cobalt blue. A pigment with a high-sounding name, it reminds us of the place where it was first prepared and, probably, its use as a colorant for Prussian uniforms. 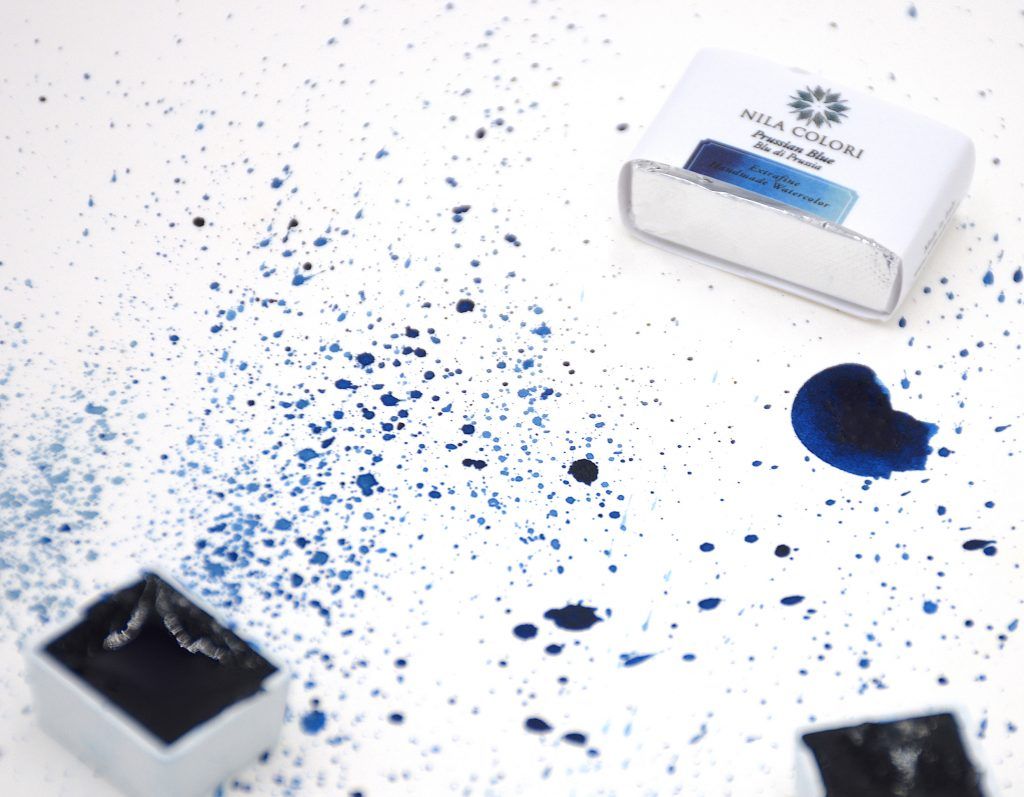 Prussian Blue was described in the mid 1800s as a fascinating and difficult to find pigment; it is one of the oldest synthetic pigments, first prepared in Berlin and obtained by mistake, as often happens. In 1731, Georg Ernst Staha, a German doctor, physicist and chemist, wrote a detailed account of what happened in the early 1700s.

The pigment maker Diesbach used to make Florentine lake by boiling cochineal, adding alum and some ferrous sulfate, and precipitating this with fixed alkali (potash). One day when he ran out of alkali he borrowed some from J. C. Dippel, in whose laboratory in Berlin he was working. Dippel gave him some alkali he had repeatedly distilled from his animal oil and no longer was usable for this purpose. To Diesbach’s surprise, when he used this a very beautiful blue pigment appeared, instead of the red color that he expected.

The chemistry of Prussian Blue

From a chemical point of view, Prussian Blue is a complex inorganic salt, that is a ferric and ammonium ferrocyanide.

What is its intense blue color due to? When visible light meets the pigment, the red radiation of the electromagnetic spectrum (the one with a wavelength equal to 680 nm) is absorbed. This absorption of radiation, and therefore of energy, determines the jump of an electron with a consequent emission of blue radiation. That colored radiation reaches our retina: we therefore perceive the magnificent and deep shade of Prussian Blue.

The applications of the blue pigment over time

Prussian Blue has been used in different ways and with different techniques over time, from art to medicine, from the textile sector to the philatelic sector.

In 1847, Mauritius became the first British colony and an ordinance on postal correspondence was passed that provided for the use of the postage stamp: one penny for delivery in Port Louis and two pennies for delivery elsewhere. One of the 2p stamps is kept in the British Library in London and has attracted the attention of a group of researchers. In particular, we wanted to analyze the blue-colored part with Raman microscopy to identify the nature of the pigments present. The studies showed that Prussian Blue is present in the printing ink.

One massive use of Prussian Blue has been as a dye for dyeing fabrics. The description of the dyeing process dates back to 1973, which involved impregnating the fabric fibers with iron potassium cyanide and then immersing them in iron tetrachloride so that the blue precipitated inside the fibers, coloring them.

Numerous artists have also let themselves be seduced by the splendid shade of Prussian Blue and have used it in their works. Just think of the blue sky of Canaletto’s The Stonemason’s Yard, Picasso’s blue period, the restless background tones of Edvard Munch’s The Scream or Vincent Van Gogh’s canvases where Prussian Blue often finds a place.

A synthetic pigment, but with an ancient history behind it and an origin shrouded in mystery, Prussian Blue knows how to be loved. Following the advice of the artists in the twentieth century who invited the public to get involved in their works, the traced lines and the colors used, let us allow ourselves to be captured by its deep tonality. From now on, to remember the history of Prussian Blue, we just need to sign a document with a ballpoint pen.