Our extrafine single pigment watercolor Raw Sienna is prepared with pure mineral Raw Sienna pigment. This is a natural earth coming from Italy. The name Sienna derives from the geographical origin of the quarries from which the highest quality pigment was extracted, in the areas of Monte Amiata, which was part of the territory of Siena, Tuscany, in Italy. The pigment is a natural mixture of aluminosilicates with iron oxides and a small part of manganese oxides.

Raw Sienna watercolor by Nila Colori, prepared with this pure pigment, is extremely lightfast, semi-transparent and has a moderate tinting strength.

Raw Sienna pigment is milled with just the right amount of a mixture of Kordofan gum arabic (binder) and vegetable glycerin (humectant and plasticyzer). These are the ingredients which are historically the main characters in the production of the watercolors and which give the best results regarding ease and pleasantness of painting. We don’t add any filler or any other organic compound, which might alter the color over time. 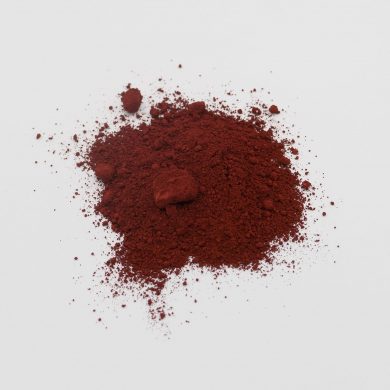