The mineral pigment Raw Sienna Earth by Nila Colori is a natural earth pigment coming from Italy. The name Sienna derives from the geographical origin of the quarries from which the highest quality pigment was extracted, in the areas of Monte Amiata, which was part of the territory of Siena, Tuscany, in Italy. The pigment is a natural mixture of aluminosilicates with iron oxides and a small part of manganese oxides.

Use: In fine arts for the preparation of watercolors, temperae, oil colors and acrylics. 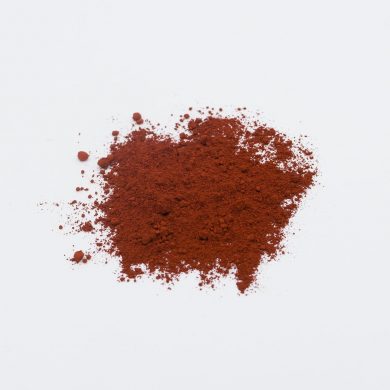