The Pigment Genuine Cochineal Lake by Nila Colori is prepared by extracting the dye from Cochineal (Dactylopius coccus) insect. This is an insect native to tropical and subtropical America producing carminic acid, a red colored substance. Before the arrival of this insect in Europe, other insect were used producing the same substance, even if in smaller amounts. At present cultivations of these insects exist: they live on some genus of cacti in Central and South America and in Canary Islands. If the coloring matter of cochineal is fixed on a mineral base, a beautiful magenta lake is obtained. Nila Colori has used the traditional process followed since centuries to prepare the Pigment Genuine Cochineal Lake. This pigment is very transparent.

Compatibility: Cochineal lake will decompose if it’s used together with lime (for example in fresco).

Use: In fine arts mostly for the preparation of watercolors and temperae. It is also suitable for oil painting, especially for glazing. 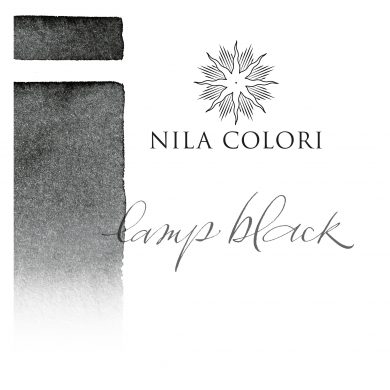