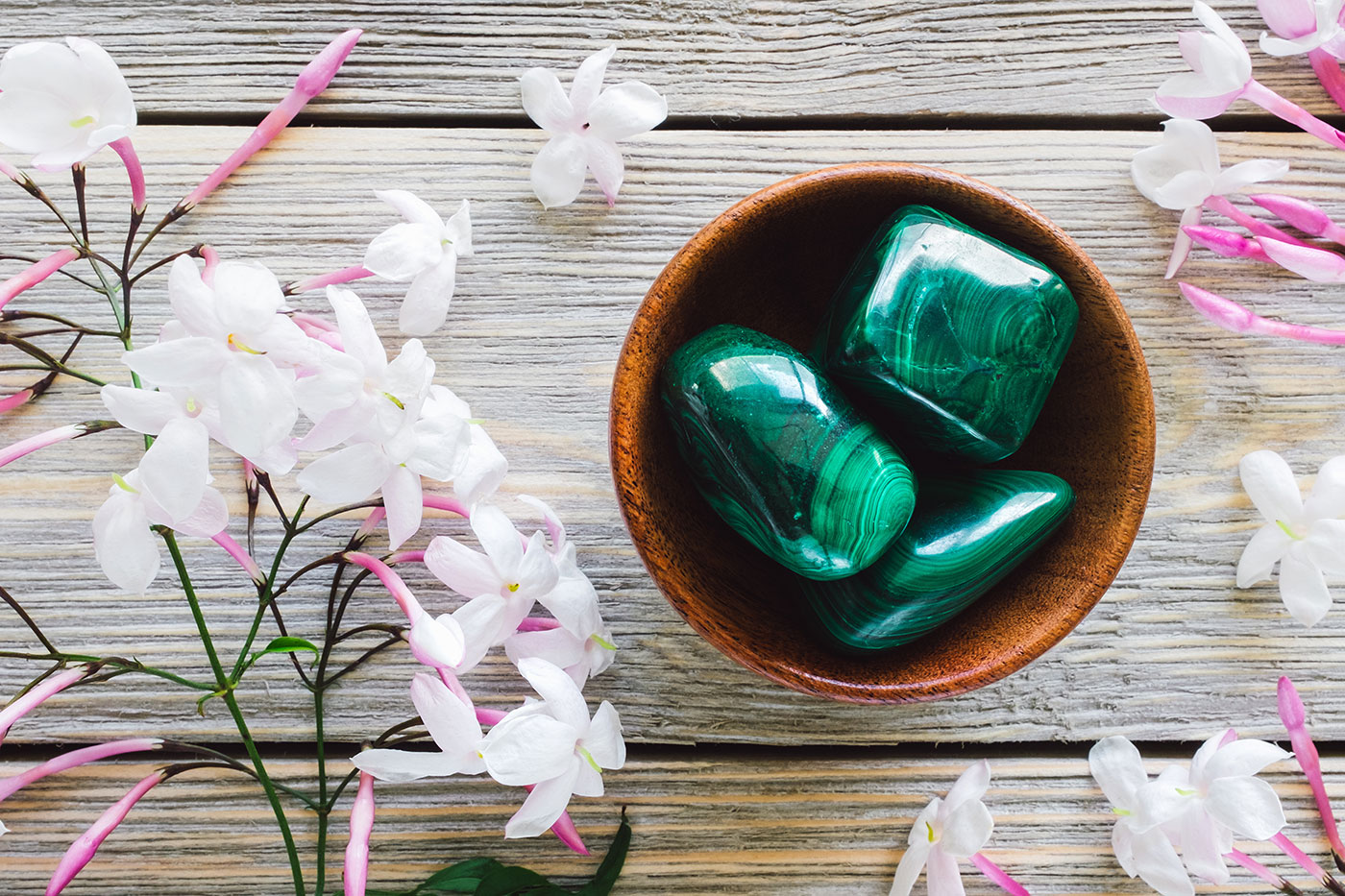 Manufacturing process and usage of the green pigment 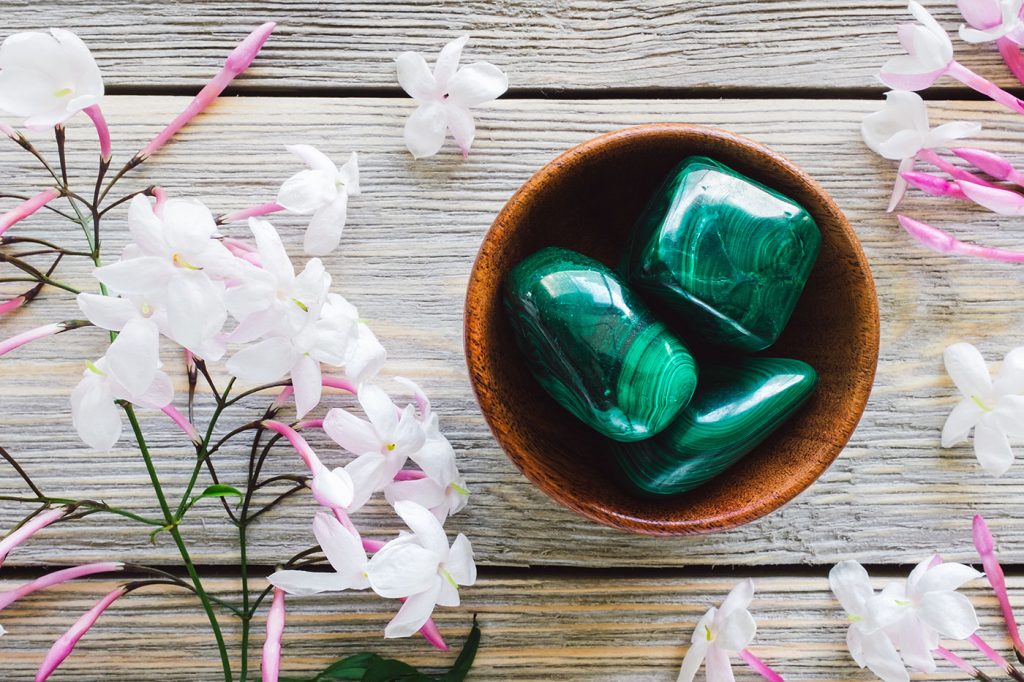 When we think about the mauve color, the first thing that comes to our mind is the mallow with its nice and colorful blue and purple flowers. However, we should also pay attention to the intense green color of its leaves. Indeed, the name of the mineral used to obtain the green pigment has been named after the actual mallow leaves: malachite (from the Greek word μαλαχή, malāchē, mallow).

Malachite: manufacturing process and usage of the green pigment

In nature, malachite can be found as a copper degradation product, mainly as a basic copper carbonate identified with the molecular formula CuCO3∙Cu(OH)2, which is often associated in nature with azurite, a blue mineral known with molecular formula 2CuCO3∙Cu(OH)2. Malachite deposits are mainly located in the Ural Mountain region, in Russia, where the mineral has been used to adorn the Winter Palace in Saint Petersburg, and in African, even more anciently. 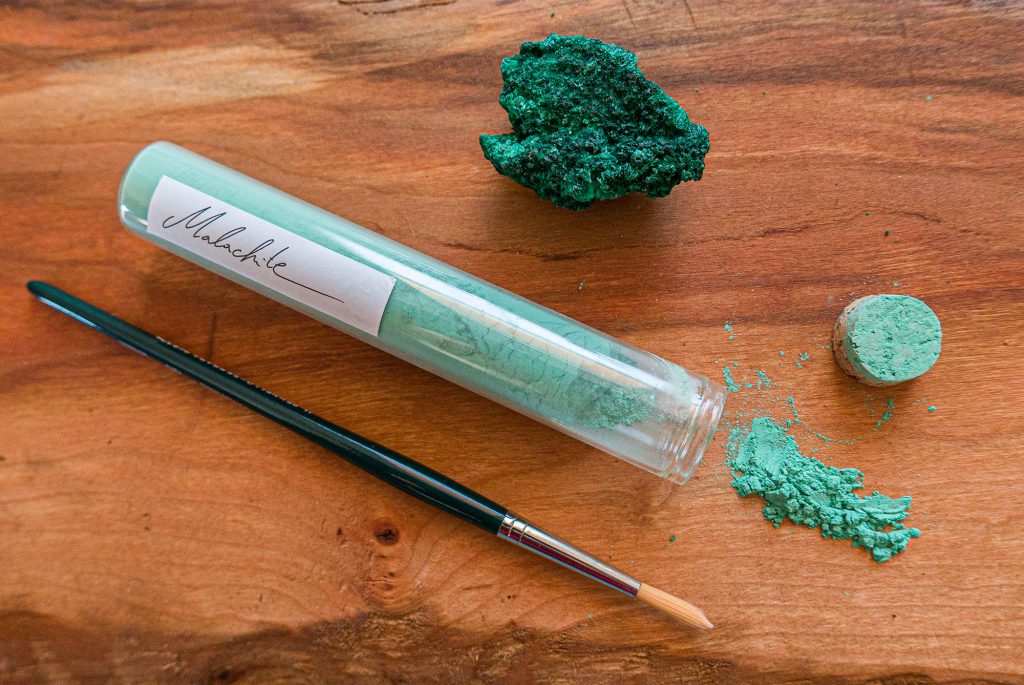 In Egypt, during the predynastic times (ca. 4000 a. C. – 3000 a. C.), malachite powder was used as an eyeshadow. Furthermore, the green pigment was identified in the tomb paintings since the Fourth Dynasty.

In the past, malachite green was known as mountain green, verdetto della Magna, mineral green or Hungaria green. Vannoccio Biringuccio, a fifteenth-century Italian metallurgist, most likely used to refer to it as “green azure”, emphasizing that this was the most stunning and appreciated color by the painter of that time.

Once the mineral was identified, it had to be shattered, washed and milled, in order to obtain a light or dark color according to whether the material was ground to a fine or coarse powder respectively. Cennino Cennini, in his work “Il libro dell’ Arte”, written in the fourteenth- fifteenth century, describes its usage

This pigment is indicated to be widely used in fresco-secco paintings, requiring egg temper medium, mainly to paint trees and plants […]. This color itself has the consistency of granular materials such as sand. Mill it shortly in order to achieve a bright color, otherwise it ends up being very light. […]

A practical example of malachite green

A practical example of malachite green usage can be found in the “Sistine Madonna”, an oil painting by Raffaello, dated to ca. 1512, which is now housed in the Gemäldegalerie Alte Meister (Old Masters Picture Gallery), in Desdra. In the upper part of the painting, the green drapery is obtained using several components such as lead white, charcoal black, orpiment and malachite.

In 1974, the French chemist Joseph Louis Proust identified and separated the exact components of malachite: copper, carbon and oxygen. Based on his findings, Proust proposed the law of definite composition or proportions, one of the main chemical laws, which states that chemical compounds are formed of constant and defined ratios of elements. Accordingly, the composition of malachite is always the same, regardless of its source or its appearance.

Every time we have a chance to see an object adorned with malachite, or to work with the actual pigment, we are dealing with a mineral known since old times which not only immerses ourselves in art, but also in science.