Black and its hues: vine charcoal

History, curiosity and usage of the black color throughout the history 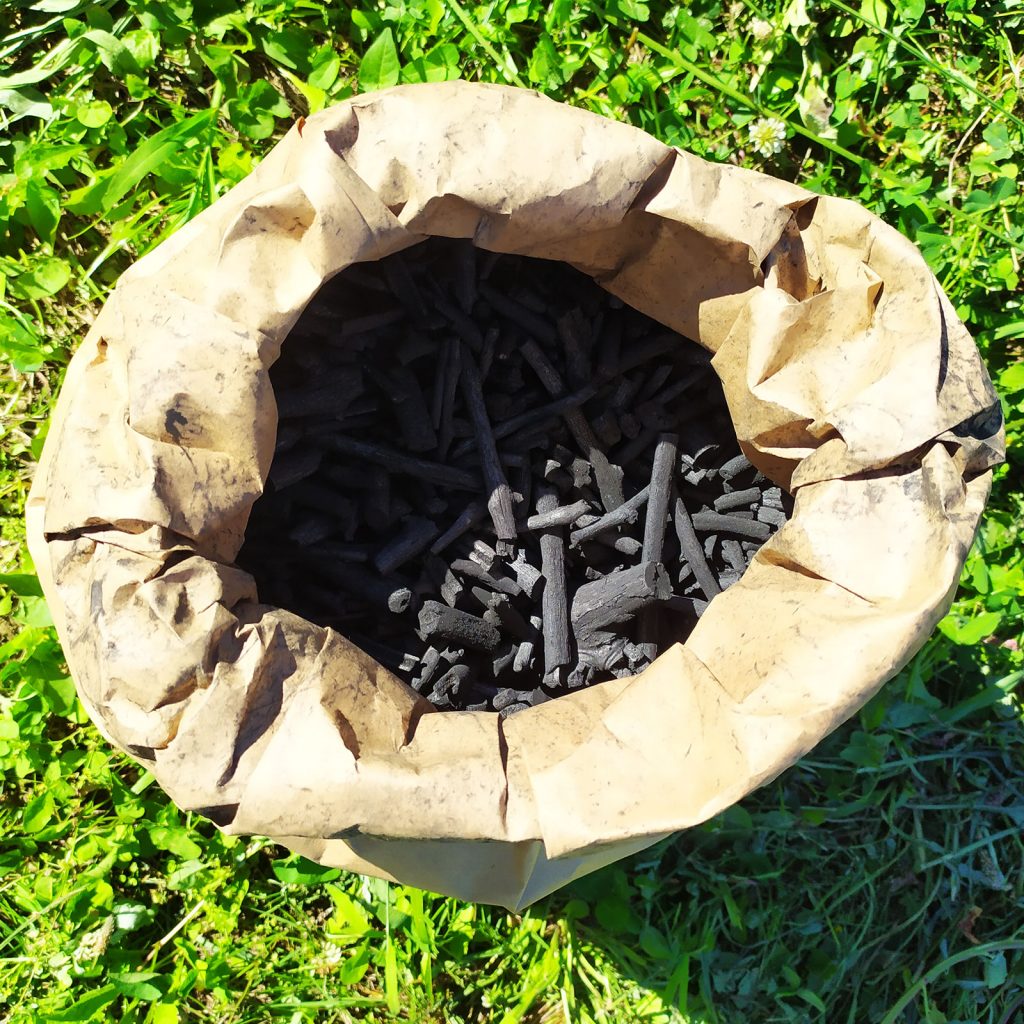 “Colors” on one side, “black-and-white” on the other side, almost like the latter ones are not part of the fascinating world of colors.

Looking at the past, we can retrieve the interesting history of the black-and-white couple in several fields, from the first prints with black ink on white paper to the discovery of the electromagnetic spectrum, which did not include black-and-white among its colors.

In spite of that, throughout the history, both black and white regained their original meaning in the chromatic scale, mostly thanks to artists and scientists, although we still continue to differentiate color and black-and-white movies and pictures out of habit.

More than any other color, black had quite a hard time in the history. Since the old times, it has always been associated to the lack of light and often to evil and negativity.

From a lexical point of view, two words were used to refer to black: ater and niger. Ater is an Etruscan word that referred to the mat and dull color hue, which in other words was considered an awful, dirty and sad hue. This is the main reason why the term “black” lost its real meaning in the chromatic scale for the current emotional significance: atrocius. The term niger referred, on the contrary, to a brighter black with positive meaning and included a wide range of black shades accurately specified i.e. pitch dark, inky blackness etc.

From color to pigment: black in art

Black had a significant success especially in the art field as a pigment. In ancient preparations, black was obtained from charcoal resulting in different hues according to the different wood types. One of the most appreciated and fancy pigment was the vine black, a deep color with bluish hues, made by carbonizing vine stalks or twigs, sometimes also vine lees, and other residues obtained in the process of winemaking.

Vine black recipes throughout the history

In the preparation, it is crucial that there is no oxygen during the heating stage of the material, since it is a pyrolytic process and not a combustion process.

Cennino Cennini, a Renaissance artist, describes the process in his work “The Book of the Art” as follows

Then, there is black, which is made by charring vine stalks or twigs,  and quenching the flames with water once they are burnt. The color lays down like the other black. This is a black and thin color (with no oil parts) and it is one of the greatest colors we use. That’s all.

In a nineteenth-century recipe, mainly used in Germany and France, it was common to use big cylindric vessels having an aperture in the cover which allowed the smoke to come out; products obtained were washed several times in hot water to remove impurities and then they were milled on a porphyry slab to obtain the desired particle size.

The black pigment obtained from charcoal has been widely used since prehistoric times and we can find it today in most of the art works. In fact, charcoal black was used to draw a draft of the final paintings. Up until the previous century, it was hidden from our sight under the paint layers, while today it reveals us drafts and rethinks of the painters thanks to a non-destructive technique: IR Reflectography. The paint layer is almost completely transparent when using IR, which can easily reach the layer underneath. At this stage, the IR radiation it’s absorbed by the vine black, while the chalk, used to prepare the panel or the canvas, reflects the radiation. As a result, we can obtain the draft drawn by the artist which is often refined with the hatching of the shades, a work of art meant for being hidden.

From being mistreated to being popular and appreciated, black color had its redemption. Analyzing the pigment signs from the prehistorical caves to the most recent paintings, we can retrace the entire path of art and human thought.